Get fresh music recommendations delivered to your inbox every Friday.
We've updated our Terms of Use. You can review the changes here.

'Molly' taken from Watching The Well by Jon Thorne 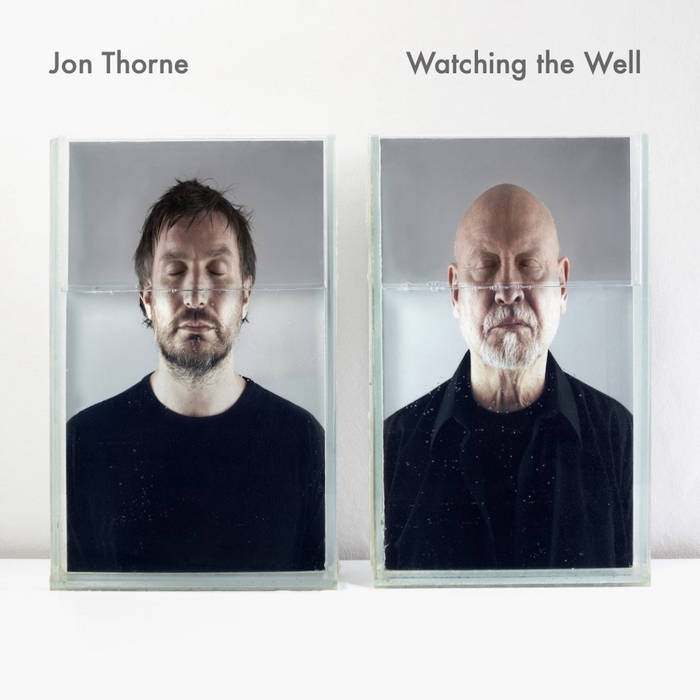 Steve Lawson I really love this album. Have done for many years. So glad to see it on Bandcamp, and more than happy to buy it again for the lossless version ♥️ Favorite track: Watching The Well.

Watching The Well is a 12 part suite in 3 movements for double bass and orchestral ensemble, written by Jon as a feature for his mentor Danny Thompson.

Initially conceived as a performance piece it debuted as a sell out gig at the Manchester Jazz Festival in 2007. The concept developed into an album produced by Jon, and featuring, alongside Danny some of the most exciting musical voices on the contemporary UK scene, including award winning jazz saxophonist Gilad Atzmon, guitarist from the Cinematic Orchestra Stuart McCallum and one of the leading talents on the modern folk circuit, John Smith.

Jon Thorne is renowned as a passionate, energetic and highly skilled performer. His 20 year career as a double bassist has spanned a broad range of the musical spectrum. As bassist and composer in the acclaimed ground breaking trip hop/drum and bass band Lamb he recorded 4 albums, toured 32 countries in 5 continents and played at most of the worlds leading festivals. He has also recorded and performed with artists as diverse as Lamb, Jon Hopkins, Yorkston/Thorne/Khan, Donovon, Kathryn Williams, Robert Miles, James Yorkston, Trilok Gurtu and Robert Fripp.

Danny Thompson is a legendary English double bass player, highly regarded by both musicians and fans alike and at the top of his profession. Noted for his thunderously deep tone, his 52 year musical career has seen him play and record with a large variety of musicians including Richard Thompson, John Martyn, Nick Drake, Kate Bush and Pentangle. Danny received a Lifetime achievement award in the 2007 BBC Radio 2 Folk Awards.

“Powerful stuff that magnifies with each repeated listen, one of the most heartfelt and moving albums of the year.” Jazzwise

"Rushes of clarity and rapture...exquisite" bbc.co.uk

Composed by Jon Thorne except

Bandcamp Daily  your guide to the world of Bandcamp